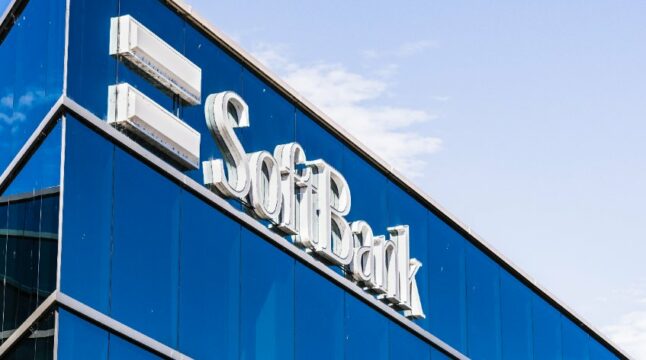 SoftBank posted a record loss in Q2 as rumors of a MBO arise once more.

Softbank, the Japanese corporation and technology investment group, seems to have stumbled on hard times recently. Growing inflation, the threat of a recession, and rising interest rates have caused the tech company to struggle immensely recently.

Early this week, reports emerged that the company posted a record loss of $23.4 billion for its fiscal first quarter of 2022. The loss, the most significant in the company’s history, caused its share price to slump over 7% yesterday. It plummeted from $21.24 to $19.45 before rebounding slightly and closing at $20.40.

Meanwhile, talks about the Japanese conglomerate being better off as a private investment company has resurfaced, leading to rumors emerging that a possible take-private buyout of the company may be on the cards.

Softbank’s poor performance has been exacerbated by the weakening Yen and the global downward trend in tech shares. Mounting concerns over economic slowdown driven by inflation and rising interest rates have also played a significant role. Although the conflict in Ukraine does not directly affect Softbank’s holdings, the corporation has cautioned that the issues above would probably impact its profitability.

Softbank’s $23.4 billion loss is a reversal of its $5.7 billion profit recorded for the same time frame a year ago. For the fiscal year that ended in March, the tech conglomerate recorded losses of $13 billion, contrasting the profit of $36.8 billion it earned the year before. However, sales increased 10.5% annually to $46 billion.

The company’s CEO, Masayoshi Son, admitted to reporters that his investment spree over the last few years had become a nightmare for the company. He added that the conglomerate would make changes to the company’s tech-focused venture fund going forward. He indicated that he would be more selective in making investment decisions amid the global confusion. He further noted that he would cut costs in the current quarter with excess members of staff expected to be laid off.

Consequently, amidst its mounting losses, Softbank has turned to selling some of its holdings in a bid to raise cash. The company announced that it had sold its remaining shares in US ride-hailing company Uber. While not revealing the number of Uber shares it initially purchased and eventually sold, it said acknowledged that it earned a profit on the sale. Accordingly, it sold its Uber holdings for an average price of $41.47 per share after buying at the average cost of $34.50.

Similarly, Softbank raised $22 billion by selling Alibaba shares via a derivative known as a forward contract. In all, the company reported that it generated a profit of $5.6 billion on the total shares in the companies it sold between April and July. These companies included Uber, the online real estate company Opendoor, the healthcare provider Guardant, and the Chinese real estate and brokerage behemoth Beike.

Incidentally, the company’s poor performance has seen rumors resurface that the Japanese conglomerate would be better off as a private company. Softbank has evolved over the last ten years from a telecom business and strategic investor to the largest source of innovation funding worldwide. Combined with its ongoing penchant for buying its stock and downsizing its holdings, it will appear even more like a pure investment house.

Analyst Satoru Kikuchi believes that the company does not have a reason to be listed on the stock market. He believes that a management buyout may be on the cards in the future. He wrote:

“There is little reason to be listed on the stock market. We think changes in the very form of the company, for example, an MBO, could be coming in the not-too-distant future.”

Previously, Son has toyed with the idea of going private with his inner circle for at least five years. When Softbank’s share tumbled at the onset of the Covid-19 pandemic, he reportedly started conversations with advisers and lenders. However, this rumor was put to rest after Son revealed his plans to sell $43 billion worth of assets to reduce debt and repurchase stock.

Do you think Softbank would be better off as a private company? Let us know your thoughts in the comments below.