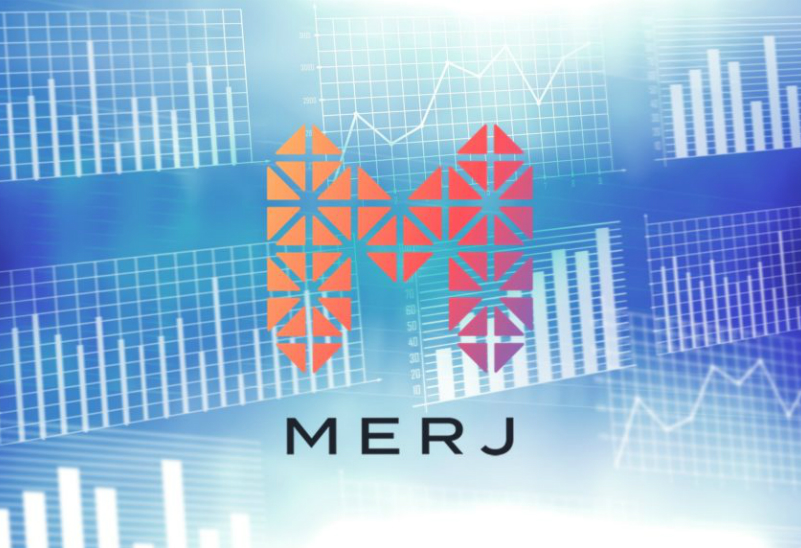 As of late-June 2019, security tokens are reaching a national stock exchange in a touted ‘world-first’. The MERJ Exchange, which initiated operations in 2013, is set to list tokenized shares identical to traditional ‘paper’ stock in the company.

The world’s first regulated security token is set to be listed on a national stock market, according to a recent article from Bloomberg.

The security tokens will feature tokenized shares of MERJ Exchange Ltd., and will be traded alongside existing stock of the company.

Neither the date of the listing— nor investor eligibility criteria— have yet to be formally announced.

The MERJ Exchange, which began trading securities in 2013, claims to feature around 31 securities listed with a market capitalization of more than $325 million.

According to Edmond Tuohy, CEO of MERJ,

“We truly believe this technology will be one of the key steps toward democratizing access to global access to the capital markets.”

Tuohy isn’t alone in this respect. Distributed Ledger Technology (DLT) is anticipated by many to bring significant innovation to the larger capital markets industry.

Benefits such as fractional ownership, increased liquidity, instant settlement cycles, and the removal of middlemen are set to bring many advantages to the traditional structure found in financial securities.

To date, security tokens have been implemented in real world assets such as equity, real estate, investment funds, and even fine art.

While most agree the nascent industry requires certain developments to reach its anticipated potential, $500 million has already been invested into the industry.

For more on the benefits of security tokens and their overall functionality, be sure to review our comprehensive security token guide.

What do you think of the “world’s first” regulated security token reaching a national stock market? Let us know what you think in the comments section below.