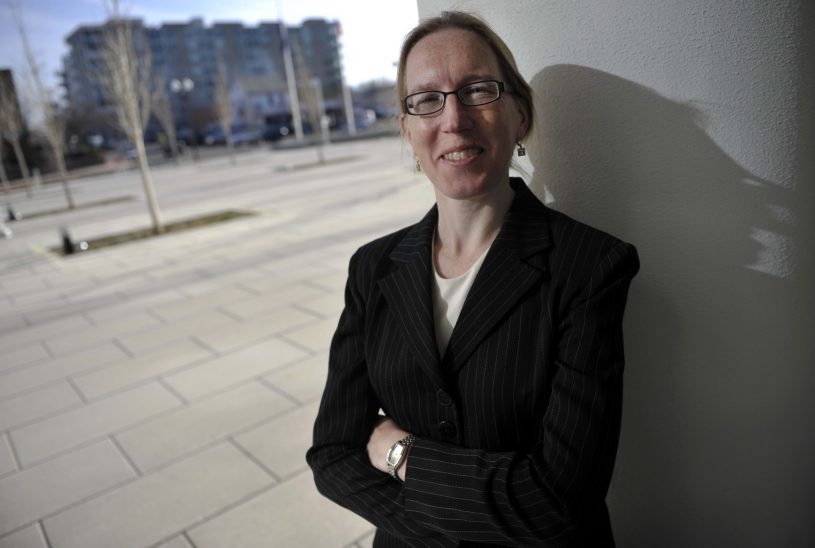 On February 6th, 2020, U.S. SEC Commissioner Hester Peirce revealed a significant proposal at the 4th International Blockchain Congress in Chicago. She wants to give cryptocurrency projects a three-year grace period to develop a network and grow a decentralized infrastructure prior to being subject to U.S. securities laws.

Hester Peirce has served as an SEC Commissioner for the past two years. During that time, she’s earned the nickname “CryptoMom” after showing strong support for digital assets and even voting to make the SEC’s definition of accredited investor more inclusive.

Now, Commissioner Peirce has added to that reputation by proposing a three-year safe harbor period for startups wishing to raise funds through a token sale. Speaking at the International Blockchain Congress, Peirce says initial token sales may sometimes require time in order to determine whether or not their underlying asset constitutes a security:

“The analysis of whether a token is offered or sold as a security is not static and does not strictly inhere to the digital asset.”

Back in 2014, Ethereum raised more than $18 million through its own Initial Coin Offering (ICO). Yet several years later, SEC Chairman Jay Clayton suggested he believes the network became sufficiently decentralized to not resemble a security.

“The safe harbor is also designed to protect token purchasers by requiring disclosures tailored to the needs of the purchasers and preserving the application of the anti-fraud provisions of the federal securities laws.”

The proposal also features an ‘initial development team’, with the aim of overseeing a project’s growth. Specifically, this team will measure the “network maturity” of a project, to determine whether or not its network is likely to be controlled by a sole entity. Peirce adds,

“The definition of Network Maturity is intended to provide clarity as to when a token transaction should no longer be considered a security transaction but, as always, the analysis will require an evaluation of the particular facts and circumstances.”

The initial development team will then examine projects at the close of each three-year grace period. The teams will analyze whether or not the project’s token transactions do in fact constitute securities transactions. Surprisingly, Peirce says liquidity should be created for the tokens:

“Admittedly, the liquidity condition may surprise observers of SEC staff positions in which attempts to facilitate secondary trading have been viewed as indicia of a securities offering. In the context of the safe harbor, by contrast, secondary trading is recognized as necessary both to get tokens into the hands of people that will use them and offer developers and people who provide services on the network a way to exchange their tokens for fiat or cryptocurrency.”

She continued that a publicly accessible medium must be available, featuring each project’s token economics, transaction history, roadmap, source code, and a complete history of previous token sales.

The proposal by Commissioner Peirce seems to differ from the views of Chairman Clayton. For years, Clayton has suggested nearly every token sale he has seen, constitutes a securities offering. As a result, the digital asset industry has transitioned to the Security Token Offering (STO) as a viable alternative in the realm of blockchain-powered fundraising.

What do you think about the three-year safe harbor proposal from Commissioner Peirce? We want to know what you think in the comments section below.