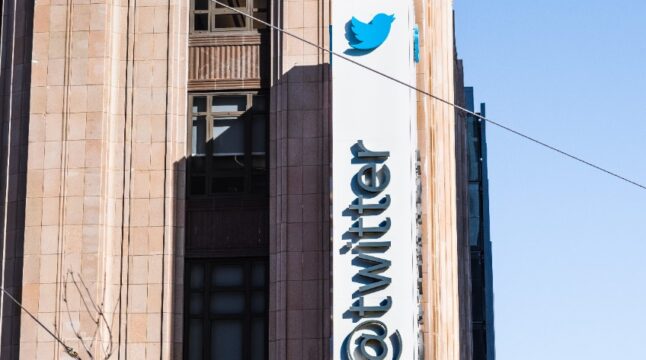 Musk has denied reports that Sam Bankman-Fried still has a stake in the now privately-held business.

Sam Bankman-Fried, founder and former CEO of collapsed crypto exchange FTX, reportedly has a $100 million stake in Elon Musk’s Twitter. The Tesla chief had allegedly asked SBF to roll his $100 million stake in the social media platform into a privately held Twitter in early May as the billionaire was preparing to buy the company for $44 billion.

SBF and Elon Musk Could be Financial Partners

Two weeks after Musk offered to buy Twitter for $44 billion, the billionaire texted SBF on May 5 and asked him to roll over his public Twitter shares into a privately-held company, according to a report from Semafor, a news website that lists SBF as an investor.

Musk’s text reportedly came after SBF supported the Tesla chief’s vision for Twitter and said he wouldn’t be able to invest new money as “he was laying low ahead of an upcoming congressional hearing.” However, he said he had about $100 million in Twitter stock he could roll over into the deal, per Semafor.

The publication detailed that SBF had started accumulating Twitter shares early this year to acquire the social media platform himself. A late October report from The Block, that said the FTX founder was about to cash in up to $100 million from Elon Musk’s purchase of Twitter, also confirms this.

In late March, SBF reached out to Musk via William MacAskill to express his interest in investing in Musk’s bid for Twitter. That news came out in September when Musk’s text messages leaked through a legal proceeding. The text messages revealed SBF was willing to contribute up to $5 billion toward acquiring the social media company.

Semafor now reports that after that conversation, which was a few days before the text message exchange in question, Bankman-Fried chose not to invest.

Over the past couple of weeks, Musk has repeatedly dissed SBF on Twitter. Earlier this month, the Tesla chief said his “bullshit meter was redlining” when he received the $3 billion offer from SBF. He said on Twitter Spaces at the time:

“Man, everyone including major investment banks — everyone was talking about him like he’s walking on water and has a zillion dollars, and that was not my impression. That dude is just — there’s something wrong, and he does not have capital, and he will not come through. That was my prediction.”

Musk’s comments came after SBF’s FTX filed for Chapter 11 bankruptcy after failing to secure emergency funding. On the same day, SBF stepped down as CEO and lost 94% of his net worth. As per reports, the exchange has about $10 billion in liabilities.

Meanwhile, Musk has denied that SBF owns a stake in Twitter, calling reports “false.” However, an FTX balance sheet from this month lists the Twitter shares, though as an “illiquid” asset, according to Semafor.

On the other hand, FTX’s main rival Binance is now a confirmed investor in Twitter. The exchange had committed $500 million to invest in the social network alongside Musk’s buyout and ended up wiring that much amount last week, Binance founder and CEO Changpeng Zhao tweeted on Friday.

Do you think SBF owns a stake in Twitter? Let us know in the comments below.