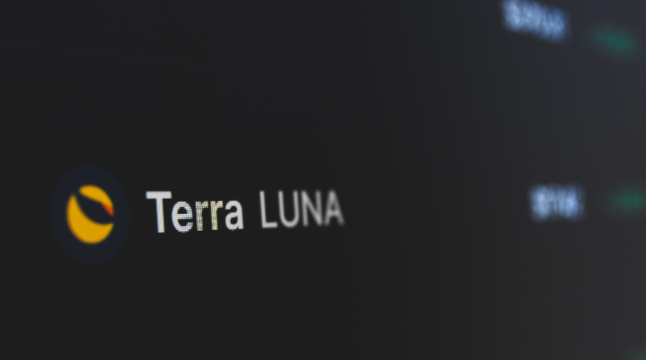 South Korean authorities detained Terra’s Head of General Affairs, marking their first arrest in the investigation of the Terra-LUNA implosion that wiped out 95% of its value for investors. The arrest comes after authorities issued a bench warrant on Wednesday.

Yoo was arrested on charges of fraud, breaching the capital markets act, and other counts said the district prosecutor Choi Sung-kook. The prosecutors did not reveal the time and location of the arrest.

The authorities also issued an arrest order for Yoo’s associate and Terraform Labs co-founder Do Kwon, who is believed to be on the run. The South Korean Ministry of Foreign Affairs also said it invalidated Kwon’s passport, it was announced in a public notice.

“Our Department would like to send a ‘Notice of Order for Return of Passport’ to you by registered mail,” the notice said. “… we inform you that the validity of your passports will be invalidated and administratively invalidated.”

In May 2022, the algorithmic stablecoin TerraUSD (UST) and its sister token LUNA collapsed in a matter of hours, wiping out $60 billion in market value and sending crypto firms into liquidation. Following the crash, numerous South Korean crypto investors filed criminal complaints against Kwon and the other Terraform co-founder Daniel Shin.

Last month, South Korea issued an arrest warrant for Kwon and five other individuals, who were reported to be in Singapore. However, the police of the city-state said Kwon is no longer in the country.

Lawmaker Yoon Sang-hyun said Wednesday that South Korea must appoint a special prosecutor to investigate the Terra crash, which affected more than 280,000 in the country. He said the biggest victims of the collapse are millennials and Gen Z investors.

“Investors hold some liability but the politicians who supported the [Terra] stablecoin without knowledge, government agencies that failed to prepare institutional safety nets, financial institutions that gave out loans without reviewing their repayment capabilities, and exchanges that only focused on making money, are all indirect conspirators of the situation.”

South Korean prosecutors froze more than $39 million worth of crypto belonging to Kwon on Wednesday. The move came weeks after the authorities ordered local exchanges KuCoin and OKX to freeze more than 3,300 BTC tied to Kwon.

Do you think this is just the first of many arrests in the Terraform investigation? Let us know in the comments below.