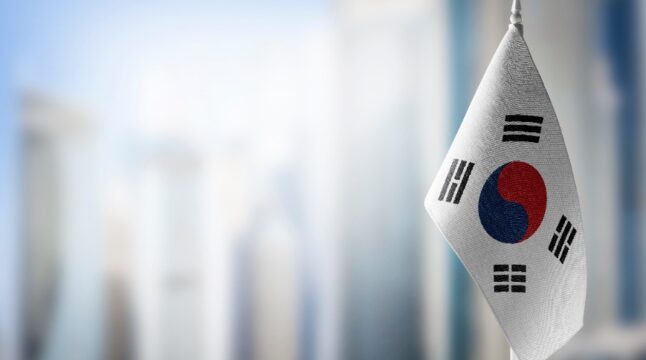 Seoul Southern District Court has issued an order to freeze $104 million in crypto assets belonging to co-founder of the collapsed Terraform Labs, Daniel Shin. The move comes after local prosecutors filed a request to freeze Shin’s funds, which are believed to be unlawfully gained through the imploded LUNA token.

The Seoul Southern District Court in South Korea accepted a request by local prosecutors on Thursday to freeze roughly $104 million in funds tied to Terraform Labs cofounder Daniel Shin. According to a local news outlet YTN, Shin has allegedly earned those funds through illegitimate activities involving the LUNA token.

Shin is accused of generating illicit profits of roughly 140 billion Korean won, which amounts to about $104 million, using LUNA that he obtained without making “proper disclosure in issuing the tokens,” said Hwang Suk-jin, professor of information security at Seoul-based Dongguk University.

In addition, Shin is charged with breach of duty. More specifically, the Terraform Labs co-founder is sued for misuse of personal information belonging to customers of Chai Corporation – a payments tech company that he also founded – to promote tokens issued by Terraform Labs.

The court’s decision comes a few days after South Korean prosecutors summoned Shin for engaging in illegal activities involving LUNA. LUNA and its sister token TerraUSD (UST) collapsed in May, affecting thousands of crypto investors, and is one of the major events that contributed to the crypto slump in 2022.

Do Kwon Expresses His Regrets About Terra’s Implosion, Says “There Was No Fraud”

Just a day before the court’s approval, controversial crypto developer and fellow co-founder of Terraform Labs, Do Kwon, published a series of tweets where he voiced his regrets regarding the collapse of Terra and LUNA. However, the wanted 31-year-old Kwon still denies there were any fraudulent activities associated with his project.

“While I was wrong (and terribly so), I maintain there was no fraud.”

– Do Kwon, CEO and Co-Founder of Terraform Labs.

He said that Terraform Labs donate around $3 billion to establish Luna Foundation Guard (LFG) in a bid to “diversify UST’s collateral backing, and focused our investments to grow Terra’s ecosystem,” he added. The efforts of Terraform and LFG failed to accomplish their goal, resulting in the collapse of a $60 billion ecosystem.

In October, prosecutors in South Korea froze over $39 million worth of crypto assets belonging to Kwon. Before that, South Korean authorities ordered local crypto exchanges to freeze more than 3,300 BTC tied to Kwon.

What do you think about Kwon’s recent claims on Twitter? Let us know in the comments below.

SEC, CFTC Asked to Wait Until Criminal Case Against SBF Is Resolved