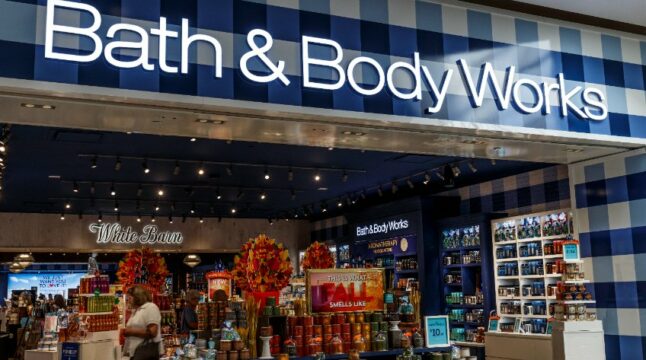 With the entire financial and crypto markets in a winter period of sorts, there has been a renewed interest in meme stocks amongst retail traders. The heightened attention has seen a new king emerge, with Bed Bath & Beyond (BBBY) seemingly usurping AMC and Gamestop in the latest frenzy.

The American chain of general merchandise stores has seen tremendous interest in August from retail investors. Consequently, the BBBY stock has surged by over 310%, even posting a 70% increase in intraday trading yesterday after a 23% rise on Monday.

The chart above shows relatively little movement in the BBBY stock price before August. However, the start of the month saw the value surge nearly 100% from $6.28 to $11.88 before slumping to $8.99. Subsequently, it continued to rise gently before the significant spike at the start of the week.

Fueled by enthusiastic traders on the social media platform Reddit, the BBBY stock went from $14.38 on Monday to $28.23 yesterday. However, the nearly 100% increase did not hold as the stock price plunged before closing at $20.72. This fall substantiates analysts’ claims that the latest meme stock frenzy would likely not last, as the underlying companies have shaky fundamentals.

Similar to the meme stock frenzy of January 2021, Redditors of the popular r/wallstreetbets subreddit fueled the charge this time around. Following reports of financial stress for some Bed Bath & Beyond outlets in New York, members of the subreddit hyped up the BBBY stock. Several called the stock bullish, while others claimed to have gone all in and made significant gains.

Another trigger for the renewed interest in BBBY is linked with the regulatory filling in which GameStop’s Chairman Ryan Cohen bet on the struggling retailer. The published report revealed that Cohen’s venture capital company RC Ventures purchased call options on BBBY shares. These call options had strike prices between $60 and $80 on more than 1.6 million units of the shares.

The strike price is the amount at which option holders can purchase security. Usually, when the value of the underlying securities increases, investors profit from calls. Therefore Cohen is wagering that the share price of Bed Bath & Beyond can skyrocket as high as $80. His bet further encouraged retail investors to pile in.

The surge in the BBBY stock has come against a backdrop of events that have left analysts skeptical over the company’s future. Late June saw the release of the company’s first-quarter earnings report, where it recorded a $224 million loss. Sales declined by 27%, while the company had only $107 million in cash, with the company hinting at the possible sale of its buybuy Baby arm.

Consequently, the poor performance led to the abrupt replacement of Mark Tritton as CEO. Restructuring expert and independent director Sue Gove was named as interim successor. The new leadership is doing its best to revive the failing company, but analysts are still skeptical that it will be successful. JP Morgan analyst Christopher Horvers said,

“Given our ongoing view of continued share of wallet normalization and housing deterioration, the board faces a difficult environment to stabilize the business and cash burn, given Bed Bath & Beyond has been losing share for a long time. We also note the category has turned materially more promotional and demand now also slowing at the higher end of the market.”

Following the previous meme stock frenzy, the Securities and Exchange Commission (SEC) has warned investors about this class of stocks. However, it acknowledged them and used meme stock wording in official documents. The frenzy has also caused a change in strategy for big players who now monitor retail traders on social media. This ensures they avoid being on the wrong end of meme stock plays.

Do you think the BBBYstock surge still has enough fuel in its tank to reach Cohen’s strike price between $60 and $80? Let us know your thoughts in the comment below.