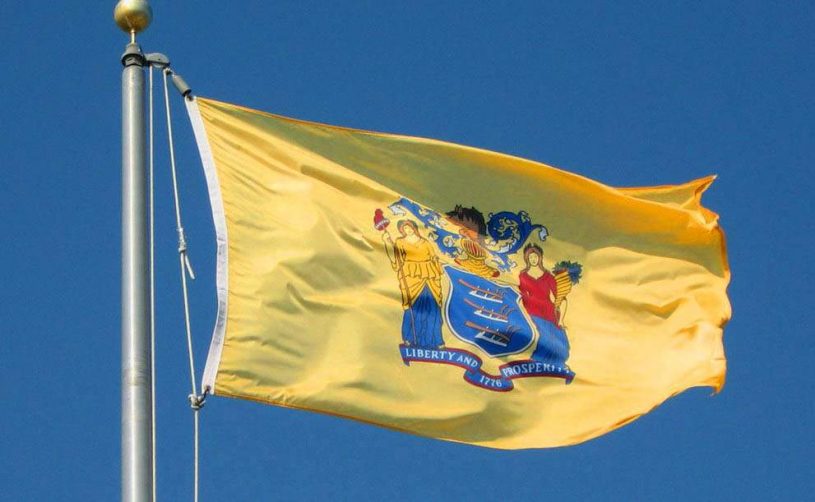 On July 17th 2019, the New Jersey Bureau of Securities filed a civil action complaint targeting an Initial Coin Offering (ICO) which took place in its jurisdiction back in 2018. The ICO, says the Bureau, constituted a securities offering but failed to comply with the associated regulatory requirements.

Why New Jersey says the Pocketinns ICO was a Securities Offering

In January of 2018, Pocketinns Inc. sold approximately $410,000 worth of digital assets called PINNS tokens to 217 investors.

The state of New Jersey is now claiming that Pocketinns sold unregistered securities.

Neither Pocketinns Inc. nor its president— Sarvajnya G. Mada— have been registered with New Jersey’s Bureau of Securities.

The Bureau says the offering was in violation of New Jersey’s Uniform Securities Law, since only 11 investors provided documentation to demonstrate their accredited investor status.

According to Paul Rodriguez, acting director of the Division of Consumer Affairs,

“By failing to take reasonable steps to verify that purchasers were accredited investors capable of bearing the increased risks associated with unregistered securities, the defendants violated the law and exposed investors to financial losses that could have been devastating.”

The complaint seeks to ban both Pocketinns and Mada from selling securities in New Jersey, assess civil monetary penalties, and requires both parties to pay restitution to investors who participated in the offering.

The Status of ICOs in the United States

2018 saw increased regulatory enforcement throughout the United States in the cryptocurrency sector.

As a result, the funds raised through ICOs dropped sharply. A report from the Wall Street Journal says ICOs now raise 58 times less than they did just a little more than one year ago.

Many criticized the ICO for curtailing the regulatory requirements associated with raising funds and protecting investors.

At the same of the ICO drop, a new offering emerged: the Security Token Offering (STO). In differing from the ICO, the STO abides by existing securities requirements since the assets they tokenize explicitly declare themselves as regulated financial securities.

So far, nearly $1 billion has been invested through security tokens.

At the same time, there is a push for a new type of non-securities classification for certain digital assets in the United States. Congressman Warren Davidson has submitted legislation for such a push, and some states— such as Rhode Island and Colorado— have seen additional securities exempting legislation.

What do you think of the current situation regarding ICOs and securities requirements among jurisdictions throughout the world? What should be done to improve the situation? We want to know what you think in the comments section below.