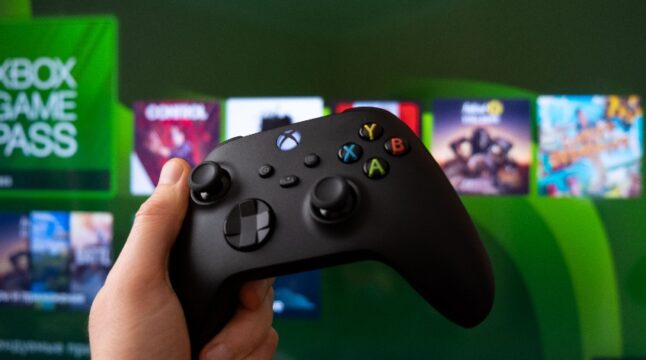 South Korean Web3 game developer Wemade raised $46 million in funding from Microsoft, Shinhan Asset Management, and Kiwoom Securities. The move represents yet another investment by Microsoft in Web3, after backing Consensys and Space and Time earlier in 2022.

Microsoft Doubles Down on Web3 and Gaming

Wemade, a game development company in South Korea, announced it has bagged $46 million in funding Wednesday. Investors that participated in the round include Microsoft, Shinhan Asset Management, and Kiwoom Securities. According to a regulatory filing, Wemade raised the funds through convertible bond sales, with Microsoft contributing $14.8 million, while Shinhan and Kiwoom invested $21.2 million and $10.5 million, respectively.

The funding will allow the game developer to continue its Web3 push after making aggressive investments in blockchain over recent years. The move also underlines strong interest among investors in Web3, also referred to as “the future of the internet,” despite the downturn in the broader crypto market.

While Microsoft hasn’t yet unveiled any Web3 projects, the tech giant has been actively investing in the space in recent years. The Windows maker previously backed ConsenSys, the project behind MetaMask crypto wallet, as well as other Web3 firms including decentralized data warehouse Space and Time, and NFT ecosystem Palm.

In addition, Microsoft is set to complete its $68 billion acquisition of the gaming giant Activision Blizzard, after announcing the deal in January 2022. Once the deal is closed, it will mark the largest-ever Microsoft’s acquisition, with many seeing the deal as the company’s foundation for its own metaverse projects.

Activity in Web3 and NFT markets has been significantly quieter in 2022 as a result of the ongoing crypto winter which is driving investors away from risk assets. NFT sales have declined by almost 70% in Q3 year-over-year due to weaker interest.

But the current environment did not stop bigwigs from betting on web3 and the metaverse in the long run. In October, iconic video game maker Konami said it plans to bring in “a wide range of talent” to develop new Web3 and metaverse experiences.

Similarly, Wall Street titan JPMorgan recently unveiled it is working on a Web3 digital ID solution powered by its native Onyx blockchain. The new offering, still under development, would allow users to “traverse across digital realms” like Web3, DeFi, and the metaverse using a single digital identity.

What is your favorite Web3 project so far? Let us know in the comments below.