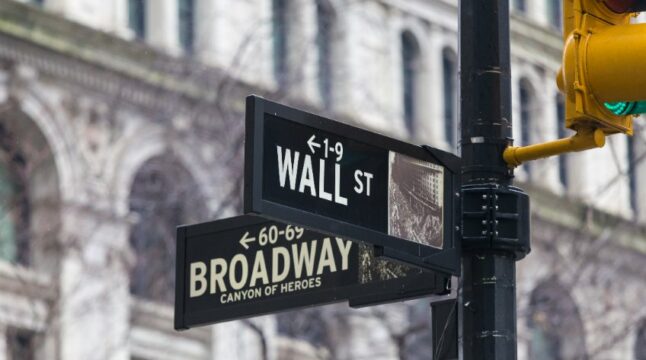 Legendary hedge fund manager Michael Burry dumped nearly all of his equity holdings at the end of the Q2 including tech stocks like Alphabet and Meta Platforms.

Legendary fund manager Michael Burry’s hedge fund dumped all of his stock holdings in the second quarter and ended the three-month period with just one position. Scion Asset Management, the investor’s hedge fund, closed positions in tech giants such as Alphabet and Meta Platforms while adding the private prison and mental health facilities operator Geo Group to his portfolio in the second quarter, as per statutory filings.

According to a regulatory filing, as of June 30, the hedge fund held 501,360 shares of Geo Group, which saw a sharp jump of over 10% Monday. Scion Asset Management ended the first quarter with $165 million worth of U.S. equities, the filings show. However, it is important to note that the filings refer to the end of the first quarter and do not indicate the fund’s current positions in the stock market.

Among dumped equities are Burry’s stake in Meta Platforms which was worth nearly $13 million at the end of the first quarter, as well as $19.7 million and $23.1 million stakes in Cigna Corp and Bristol-Myers Squibb, respectively. The moves come after Burry’s recent tweet where he said the recent rally in the tech-focused Nasdaq Composite Index is likely to reverse.

– Michael Burry, referring to three events that led to a 75% decline in the Nasdaq between February 2000 and September 2002.

In addition to being the founder and CEO of Scion Asset Management, Michael Burry is best known for being one of the first investors to anticipate the subprime mortgage crisis prior to the 2008 financial crisis. Burry reportedly made a personal profit of $100 million from his bets against mortgages and over $700 million for his remaining investors.

Burry quickly rose to fame and now has more than 1 million followers on Twitter, where he sometimes voices his opinions and concerns over the state of the economy. Last week, Burry issued warnings of “winter coming” for the U.S. economy due to a sharp jump in consumer debt that could weigh on spending and cause a recession.

Earlier this month, the latest consumer price index (CPI) print showed that U.S. inflation eased to 8.5% in July, after hitting a new record high of 9.1% in June. The drop in CPI came after the Federal Reserve’s two consecutive 75 basis points interest rate hikes in July and June.

Were you surprised by Burry’s decision to dump almost all of his stock holdings last quarter? Let us know in the comments below.