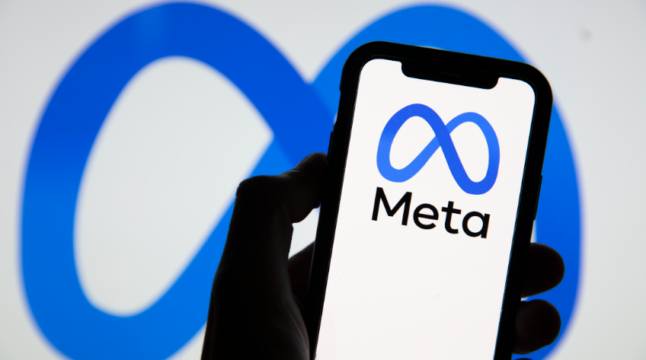 Meta has announced cost cuts and restructuring plans for the first time in 18 years.

Meta, the parent company of Facebook, Instagram, and WhatsApp, has become the latest tech company to announce a hiring freeze and cost cuts amid a prolonged market downturn. The move comes as Meta has invested a fortune in nascent technologies like the metaverse and VR headsets.

After an era of explosive growth, Meta CEO Mark Zuckerberg has outlined plans to freeze hiring and reduce costs. This marks the first time the social media giant has taken measures to trim costs since its founding of Facebook in 2004.

During a weekly Q&A session with employees, Zuckerberg said the company plans to reduce budgets across most teams. Furthermore, the company will not fill the roles of those who leave or shift to other teams. Instead, individual teams will have to sort out how to handle headcount changes, according to a Bloomberg report.

“I had hoped the economy would have more clearly stabilized by now. But from what we’re seeing it doesn’t yet seem like it has, so we want to plan somewhat conservatively.”

Meta’s stock has been one of the major victims of the recent global market rout. The company’s shares are down by more than 60% year-to-date (YTD), down from early January’s $338 to around $136. Meta stock fell further on the news, finishing its latest trading day down by 3.7%.

Why is Meta Lagging?

Meta is one of the biggest advertising-reliant companies. And the recent budget cuts could be an indication that its advertising revenue is stalling amid increasing competition for users’ attention. This might not come as a surprise given Apple’s recent privacy upgrade that targets mobile ads.

“We believe the impact of iOS overall is a headwind on our business in 2022,” Meta CFO Dave Wehner said in February during a call after the company’s fourth-quarter earnings report. “It’s on the order of $10 billion, so it’s a pretty significant headwind for our business.”

Nevertheless, CEO Zuckerberg has warned that the company would be “somewhat smaller” by the end of the next year. “For the first 18 years of the company, we basically grew quickly basically every year, and then more recently our revenue has been flat to slightly down for the first time,” he told Meta’s staff.