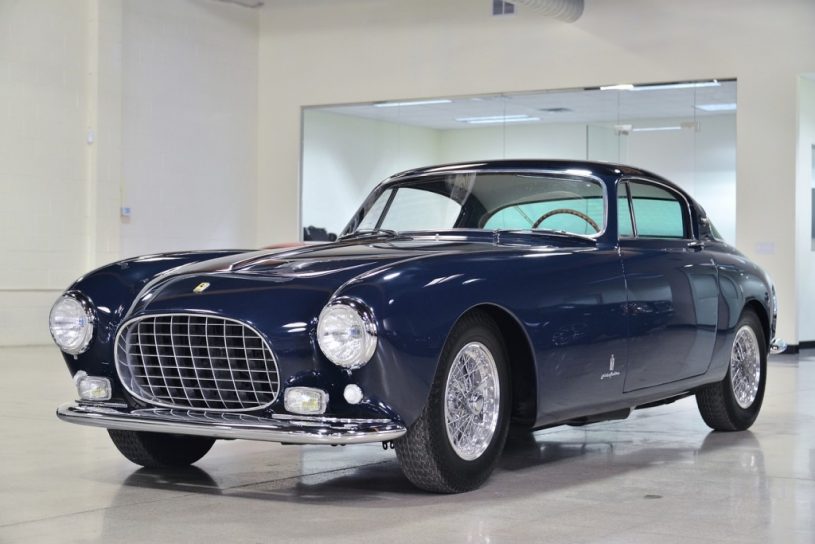 On January 31st, 2020, Seychelles-based MERJ Exchange and CurioInvest announced a deal involving the tokenization of 500 ultra-collectible, luxury cars. The valuable cars will be stored in a vault located in Germany, with their ownership represented in the form of security tokens.

MERJ Tokenizing $200 Worth of Luxury Cars, Including Ferrari, Explained

Many dream of owning luxury cars but lack the financial resources to make the dream a reality. Thanks to MERJ Exchange and CurioInvest, you could now become the part owner of a luxury, collectible car.

The two have partnered to offer security tokens representing fractional ownership in highly sought after luxury cars. Up to 500 cars — worth more than a combined $200 million — could be tokenized as a result of the collaboration.

All cars will be stored in a secured vault situated in Germany. One of the first to be tokenized includes a Ferrari valued at $1.1 million. Unfortunately, security token holders will not be entitled to drive the car, as their economic ownership of the car serves primarily as an investment.

“When you look at fine art, collectible cars, they have been perceived historically as safe havens. They’re held by very few and by bringing a different technology, we’re making it truly possible for everyone to benefit from those features or traits that define the asset class as a whole.”

Existing research does support claims made by Verboonen. A report from Knight Frank, for example, shows how classic cars returned over 330% over a ten-year period through 2017. Yet there’s another crucial aspect of the deal that both MERJ and CurioInvestor are leveraging: regulatory compliance.

Tokenizing a Ferrari and Luxury Cars with the CT1 Token Explained

The CT1 token will soon be available for investors through the MERJ Exchange. In late 2019, MERJ became the first-ever national stock exchange to launch a tokenized Initial Public Offering (IPO), listing its own equity on the Ethereum blockchain.

Since that time, MERJ co-founder Bobby Brantley has hinted toward a pipeline of additional tokens to be listed on the exchange. Backed by luxury cars, the CT1 token looks to be the next listing.

The process of tokenization yields a number of benefits which are absent in the traditional fundraising world. Companies can jump past venture capital raising procedures and enable investors to directly purchase fractions of real-world assets. Ownership in the asset is represented through blockchain-powered security tokens, as opposed to paper or electronic certificates.

“You can have a guy in Uganda who’s able to invest in a rare car that’s kept in a vault in Stuttgart, tokenized by a company in Liechtenstein and it all fits within this recognized regulatory environment. It’s a perfect illustration of what this, as a tool, what blockchain technology and distributed ledger technology can do to democratize the capital markets.”

What do you think about the tokenization of luxury, collectible cars through MERJ and CurioInvest? Are you interested in becoming the part owner of a classic Ferrari? We want to know what you think in the comments section below.