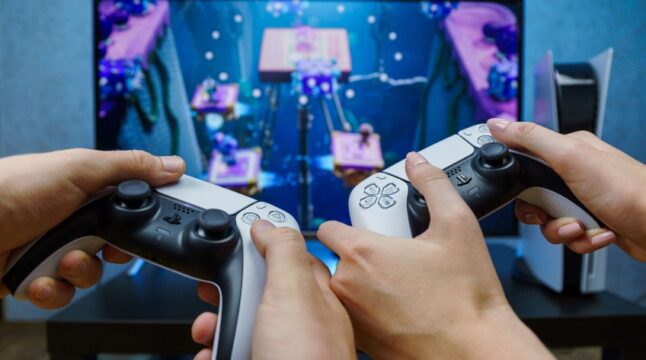 Ava Labs, the company behind Avalanche blockchain, and Japanese internet media giant GREE teamed up to launch a Web3 game in 2023.

Ava Labs, the company behind the Avalanche blockchain, and Japanese gaming giant GREE have teamed up to develop blockchain games. The two companies will launch their first Web3 game in 2023, according to the official announcement on Medium.

Ava Labs, the company supporting the Avalanche blockchain, announced its partnership with BLDR, the subsidiary of the Japanese internet media and gaming company GREE. The two companies teamed up to help BLDR foray into blockchain gaming and launch the first Web3 game in 2023.

GREE has been developing Web2 games for more than ten years, including numerous popular titles like Naruto and Final Fantasy games for mobile. BLDR collaborated with some of the biggest game developers in Asia including Square Enix, Konami, Sega, and Bandai Namco. The company claims over 30 million monthly active users play its games.

The move comes as a part of BLDR’s plan to “make a broad entry into Web3 gaming,” including plans to develop and launch games on Avalanche blockchain, and NFTs, as well as investing in third-party games. In addition, BLDR will also work together with Ava Labs and Avalanche Foundation on other ventures.

“I’m excited by the potential of the Avalanche network and its ecosystem. We will deliver a brand new game which will be enjoyed by players for long years as we have done in web2 games.”

Interest in Blockchain Gaming and Web3 Robust Despite Crypto Downturn

GREE currently runs a number of Avalanche validators as a part of the game developer’s plan to take part in the blockchain’s primary network and gaming subnets. The Tokyo-based company also holds Avalanche’s native token, AVAX, which saw rapid growth earlier this year before the crypto sell-off was exacerbated.

The crypto winter has significantly affected investors’ interest in the broader digital assets space as the current macroeconomic environment weighs on the appeal of risk assets. However, despite the downturn, interest in certain crypto sub-sectors remains strong, including blockchain gaming.

As a result, many bigwigs continue betting on the metaverse and Web3. Earlier this month, Konami, also based in Japan, announced plans to hire “a wide range of talent” to build new Web3 and metaverse experiences. The maker of eFootball wants to develop “a unique digital item distribution platform” where users can use their NFTs as in-game items.

What is your favorite Web3 game? Let us know in the comments below.