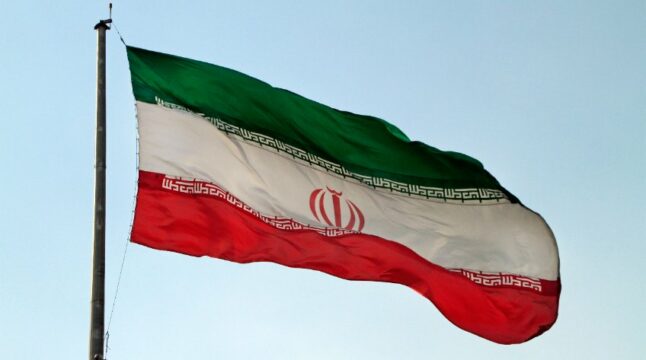 Iran Turns Around on Crypto, Approves Imports and Mining

Iran has legalized the use of digital assets for the import of goods and items.

Iran has passed a bill authorizing local businesses to use cryptocurrencies for imports. The move comes a few weeks after the country completed its first-ever import of goods using cryptocurrencies and claimed that it would expand the use of digital assets for imports by the end of September.

According to a Monday report by semi-official Iranian news agency Tasnim, the Iranian government has passed an act introducing new regulations on trade transactions with digital assets, officially approving the use of digital assets for the import of goods and items.

The report, which cited Minister of Industry, Mine and Trade Reza Fatemi Amin, called the bill a “comprehensive and detailed law ratified by the administration” that defines regulations on crypto assets, identifies the supply of fuel and electricity for mining, and authorizes the use of cryptocurrencies in financial transactions.

Amin reportedly told reporters at the conclusion of an exhibition on Sunday that the Ministry of Industry and Iran’s Central Bank has agreed that the imports can be processed in crypto assets. He even claimed that people can now import cars using crypto instead of US dollars or euros.

As reported, Iran has recently completed its first crypto-based order, worth $10 million. At the time, the country’s Head of Trade Promotion Organization (TPO) Alireza Peyman-Pak said Iran plans to aggressively expand the use of digital assets and smart contracts in foreign trade by the end of next month.

“This week, the first official import order registration worth 10 million dollars was successfully completed using cryptocurrency. By the end of September, the use of cryptocurrencies and smart contracts will be widely used in foreign trade with target countries.”

However, despite its crypto-friendly move, Iranian authorities have recently reiterated their stance against cryptocurrencies. Ali Salehabadi, the governor of the Central Bank of Iran (CBI), has reminded citizens that buying or selling crypto assets, as well as using them for investment purposes, is still prohibited.

Iran Could Use Crypto to Evade Sanctions

Iran’s aggressive push towards cryptocurrencies comes as the US has recently imposed new sanctions against the country’s oil companies. In early July, the US announced sanctions on a network of companies accused of helping Iran to deliver and sell its petroleum and petrochemical products to East Asia.

Iran’s bold crypto move has largely been deemed an effort to circumvent the US sanctions and evade trade embargoes. Cryptocurrencies are decentralized and permissionless, meaning they make transactions without the need for any intermediary. These features allow cryptocurrencies to provide a way for sanctions evasion.

US lawmakers have voiced concern that the heavily sanctioned Russia could pivot to cryptocurrencies in a bid to evade sanctions. The Biden administration was even exploring sanctioning Russia’s cryptocurrency market. Therefore, if Iran continues to use crypto for imports, it is highly likely that the US would look for ways to address that.

How do you think the US would act if Iran continues using cryptocurrencies for imports? Let us know in the comments below.