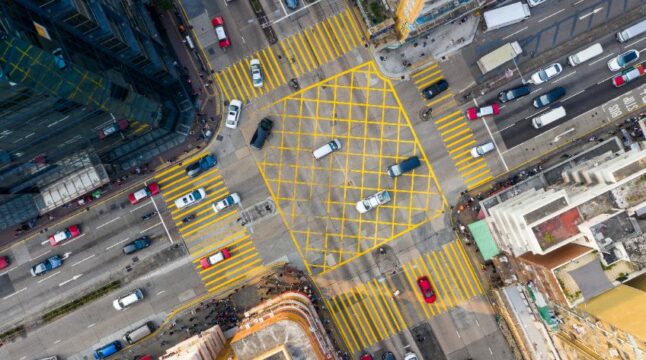 Hong Kong completed market consultations on the development of its own CBDC, with the city planning to roll out a wholesale e-HKD in two to three years.

The Hong Kong Central Bank said it expects to launch a central bank digital currency (CBDC) in 2-3 years after concluding talks on technical and policy issues. The bank added it expects to deploy a work plan for the wholesale CBDC in nine months, prior to launching a retail version in the future.

The Hong Kong Monetary Authority (HKMA), which refers to Hong Kong’s central bank, said in a press release Tuesday that it has completed two rounds of markets consultations as a part of its plan to roll out a wholesale central bank digital currency (CBDC). The bank said it expects to launch a CBDC for wholesale in two to three years.

According to the announcement, the HKMA concluded “two rounds of market consultation, one on high-level technical design and one on key policy and design issues.” The bank added it received a total of 75 responses during the consultations, with the majority of respondents showing support for Hong Kong’s plan to launch a CBDC.

“Overall, the respondents are supportive of the e-HKD initiative and believe that e-HKD has the potential to make payments more effective while supporting the digital economy.”

The HKMA said it intends to deploy a work plan for the wholesale CBDC in nine months, and that the wholesale version will serve as “a technical foundation” for the launch of a retail CBDC in the future. Still, the full launch of Hong Kong CBDC hinges “on the actual progress,” the HKMA added.

The central bank said it will start laying the groundwork for a potential launch of e-HKD using a “three-rail approach”. Rail 1 seeks to establish technological and legal foundations for the implementation of e-HKD, while Rail 2 and Rail 3 are aimed at exploring the CBDC’s use cases and the launching process, respectively.

Hong Kong’s consultations on the possible e-HKD launch mark another major country to join the race to roll out a CBDC. Last month, Australia’s central bank said it is launching a one-year research project to identify use cases and business models of a CBDC.

Similarly, the White House has been also exploring the benefits of a digital dollar. The Biden administration has unveiled the first-ever framework on crypto regulation, a part of which focused on studying potential benefits and use cases of a CBDC.

Other countries that are working on their own CBDC projects include European Union, Brazil, and India. On the other hand, China, The Bahamas, and Nigeria already launched their centralized digital currencies.

Do you think the majority of global central banks will end up launching their own CBDCs? Let us know in the comments below.