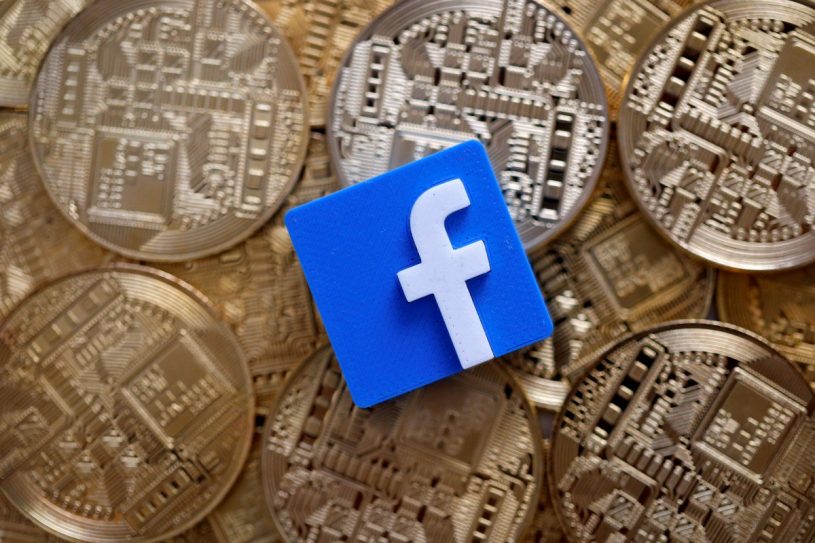 Earlier this month, Facebook revealed its new cryptocurrency Libra. The stablecoin received a lot of attention both from the media as well as from legislators throughout the globe. The following is a summary of the initial reaction from lawmakers and banking officials located in the United States, England, France, and India.

How Libra has been Received by Officials in the United States

If there’s one word that best summarizes the response to Libra by officials in the US, it would likely be skeptical.

Sherrod Brown for example, a Democratic Senator from Ohio, told Bloomberg TV that Facebook is ‘too powerful’ to launch a cryptocurrency.

Additional comments from Brown suggest lawmakers want to figure out the intention behind Libra:

“We know the Trump regulators are never as aggressive aimed at big companies, whether they’re Wall Street banks or Silicon Valley, as they should be. So we want to shine light on this first of all, and then figure out what Facebook’s trying to do, and then begin to move with the regulators to protect the financial system and the economy.”

In a recent FOMC meeting, Chairman Powell was asked whether he thought Libra could eventually undermine the Federal Reserve.

Powell also said Facebook has communicated with the Federal Reserve and discussed their plans. The communication seems to be ongoing, however. Powell said,

“Facebook, I believe, has made quite broad rounds around the world with regulators, with supervisors, and with lots of people to discuss their plans. And that certainly includes us. It’s something we are looking at. We meet with a broad range of private sector firms all of the time on financial technology [Fintech], and there is just a tremendous amount of innovation going on out there.”

In terms of the future, Powell added that the Federal Reserve “will end up having quite high expectations from a safety and soundness and regulatory standpoint if they [Facebook] do decide to go forward with something.”

In a recent speech on June 20th, Bank of England Governor Mark Carney spoke very highly of the benefits of distributed ledger technology (DLT). Carney said DLT can be used for financial settlements to save “…billions of pounds in capital and liquidity that can be put to more productive uses”.

Such is the common theme of DLT’s latest integration: traditional financial securities. Through security tokens— digital assets that compliantly abide by existing securities laws— many predict a future of entirely digital financial securities— including equity, real estate, investment funds, and even fine art.

But this doesn’t exactly apply to Libra, and because of that, Carney didn’t speak so highly about the future cryptocurrency:

“The Bank of England approaches Libra with an open mind but not an open door. Unlike social media for which standards and regulations are being debated well after they have been adopted by billions of users, the terms of engagement for innovations such as Libra must be adopted in advance of any launch.”

In a separate interview, Carney discussed the primary concern of safety when it comes to Libra:

He has been very candid concerning his thoughts on Libra, saying,

“It is out of the question that Libra becomes a sovereign currency. It can’t and it must not happen.”

Le Maire will meet with central bank governors of the G7 group in mid-July. The primary topic of discussion will be Libra, which the minister says he plans to learn more about in preparation for the meeting.

Why Facebook’s Cryptocurrency Libra will Not be Available in India

Libra will reportedly be unavailable in India.

The country’s current financial regulations to not allow for banks’ transactions to feature digital assets powered by a blockchain.

An anonymous person close to the matter claims “Facebook has not filed any application with RBI (Reserve Bank of India) for its cryptocurrency in India.”

Anirudh Rastogi, founder of Ikigai Law, a technology-focused law firm, says there is still a chance that Libra could be available in India. He says,

“If Facebook were to design the Libra to be a closed system, only to be transacted on its network and not beyond, RBI should ideally be less concerned, since the coin does not engage with the external economy. If it is not meant to operate in a closed system, then it is exactly the kind of digital asset that concerns RBI. Regulations as currently drafted seem to indiscriminately apply to both the above examples.”

What do you think of the response from officials across the globe to Facebook’s Libra? Will the growing attention from lawmakers hinder the development of Libra? We want to know what you think in the comments section below.