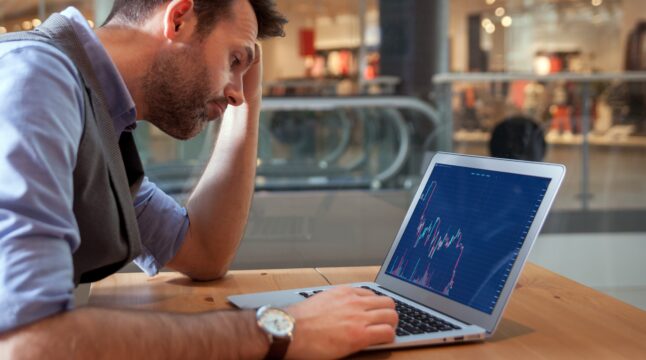 This Tuesday, Barry Silbert of the Digital Currency Group sent a letter to shareholders shedding some light on the current state of his cryptocurrency empire. Genesis was featured prominently in the text which provided the details on its outstanding loans, and the fact the company recently hired restructuring advisers.

Earlier this week, Genesis paused withdrawals and new loans citing issues arising from the collapse of FTX and its associated companies. The actual condition Genesis is in has been a contentious point and new fears were stoked on Monday when Bloomberg reported the company warned it would be faced with bankruptcy unless provided with additional funding.

Reportedly, the company hired Moelis & Company, an investment bank, to help it restructure amidst the turmoil and explore its options. As several reports indicated, one of the options under consideration is bankruptcy. On the other hand, recent revelations indicate the situation is less dire than previously feared as the company is allegedly looking for $500 million in funding and not $1 billion as was previously thought.

Additionally, while Genesis was significantly affected by FTX’s implosion, the company is allegedly actively looking for solutions that don’t include it filing for bankruptcy. In his letter, Stilbert also stated that: “this is an issue of liquidity and duration mismatch in the Genesis loan book”, and added, “Importantly, these issues have no impact on Genesis’ spot and derivatives trading or custody businesses, which continue to operate as usual.”

Genesis Has $2.8 Billion in Active Loans, Including $575 Million to DCG

Reportedly, Genesis has $2.8 billion in active loans, with one third of the amount being spread among various related companies including the parent firm—the Digital Currency Group. In his letter to shareholders, Barry Stillbert explained that Genesis loaned $575 to DCG for the purpose of funding investment opportunities, and repurchasing stock from non-employee shareholders. This particular loan is due in May 2023.

When the FTX contagion first started spreading, Genesis also received a cash injection worth $140 million from the Digital Currency Group to compensate for the $175 million stuck on SBF’s failed cryptocurrency exchange. While recent reports indicate Genesis has a close connection with many companies under the DCG umbrella, it is also a major player within the wider digital asset sector.

Gemini Earn, a close partner of Genesis, was also forced to halt withdrawals from its platform earlier this month. More recently, this company updated its users explaining it working closely with the DCG and has the return of customers’ assets as its highest priority.

Do you think Genesis will be able to avoid bankruptcy? Let us know in the comments below.