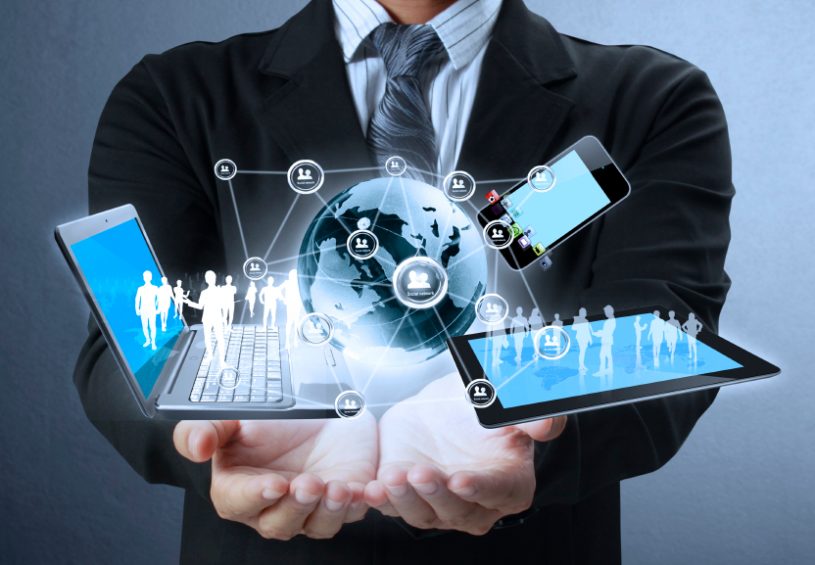 Technology in the hands of businessmen
News / Blockchain

Announced August 5th 2019, New York-based Fundamental Interactions has developed a technology stack to launch a dual-purpose market center. The platform is able to serve as both a security token and cryptocurrency exchange.

Now, they’ve developed a platform to serve as both a security token and cryptocurrency exchange— from the same code base and deployment.

The system will feature a variety of settlement capabilities to support different exchange models. These will include traditional settlements with regulatory reporting and central clearing as well as blockchain-based settlement.

Digital assets can be represented as proxy tokens and traded through the platform on a private blockchain while stored on public blockchains or with custody partners such as BitGo and Prime Trust.

According to Julian Jacobson, President and COO of Fundamental Interactions,

“New demand for exchanges in the market today is mainly fueled by blockchain and tokenization, and many security token exchanges operate cryptocurrency trading markets in parallel while they wrestle through the regulatory and time to market challenges of getting their security token exchanges going. The FI technology stack affords the versatility to build along both paths simultaneously from one platform”.

The platform is also said to trade at a “sub-100 microsecond tick to trade latency and performs consistently under varying loads without degradation or disruption”.

There are currently two developing SEC-regulated ATSs in the United States with a focus on security tokens— OpenFinance Network and Overstock.com subsidiary tZERO.

The first security token to be listed on a national stock market is expected to be seen this week.

What do you think of the technology developed by Fundamental Interactions? Let us know what you think in the comments section below.