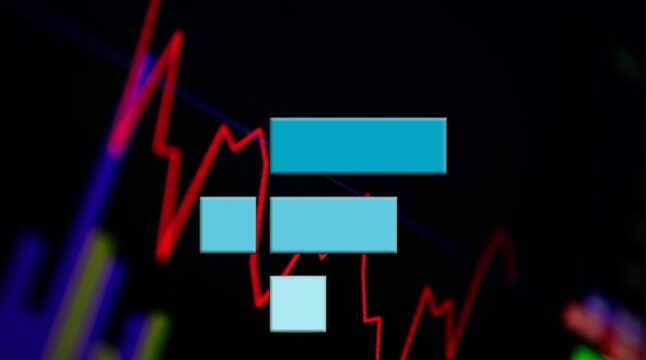 After several days of SBF’s strange Twitter thread, FTX felt the need to distance itself from the former CEO.

After going silent for several days after announcing FTX’s bankruptcy, Sam Bankman-Fried started a strange thread on Twitter late on November 13th. FTX’s official account on the social media platform broke its own silence to distance itself from SBF and his statements.

FTX Distances Itself from Sam Bankman-Fried

FTX has mostly been maintaining silence on Twitter since they announced their bankruptcy on November 11th. The only exception to this posture came on the following they when the company issued a small qualification on the companies not among 135 entities included in the bankruptcy.

Finally, on November 16th, FTX’s profile spoke up again. This time, they shared the statement of the company’s new CEO John Ray—the man who presided over Enron’s bankruptcy liquidation. According to the tweet, the company was compelled to reiterate that Sam Bankman-Fried no longer has a role with the company and can’t make statements in its name.

While Sam Bankman-Fried has been running a long and strange Twitter thread since late on November 13th, it has been mostly insubstantial over the first 24 hours simply spelling “what happened” over nine tweets. This tone slightly changed on the 15th when the former CEO promised to tell his version of the events surrounding the collapse and this shift is what likely prompted FTX to comment.

SBF’s Media Activity Since the Collapse

Several days after announcing the bankruptcy of his companies, Sam Bankman-Fried went to Twitter once again. After spelling “what happened” over more than 24 hours, SBF explained that his main goal going forward was “do right by customers” and identified his priorities as an effort to “clean up and focus on transparency”, and to “Make customers whole”.

Bankman-Fried also keeps insisting that FTX US had enough money to pay back its customers. Things took another strange turn on November 16th when reports that the former CEO is still trying to secure rescue funds—even though his pre-bankruptcy efforts to do the same failed. SBF went on to explain the collapse as a combination of overconfidence stemming from previous successes and a miscalculation of the leverage. The thread makes no effort to explain the shady use of customer funds by FTX and Alameda Research.

Sam Bankman-Fried has also been giving interviews to several outlets including a Wednesday one with Vox. Among the crypto community, SBF’s recent actions online and in the media have been receiving an overwhelmingly negative reception with many wondering what his actual goals are.

A Twitter user going by the handle “Autism Capital” that rose to prominence as the FTX collapse was unfolding reportedly secured internal communications from the failed company. According to the screenshots the account published, employees of the firm have been equally negative toward SBF’s recent statements.

What is SBF trying to achieve with his Twitter thread? Tell us what you think in the comments below.