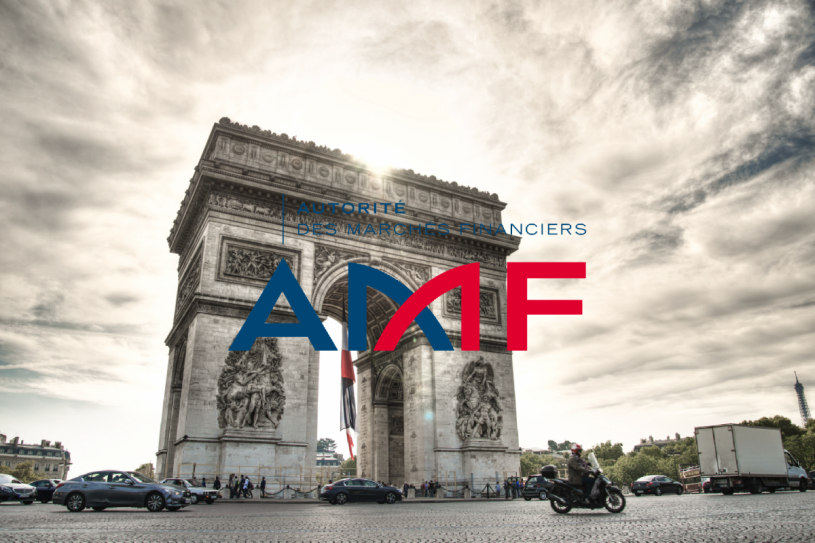 In mid-July 2019, the Executive Director of France’s financial markets regulator, AMF, told Reuters that France will soon announce the approval of several ICOs. The offerings will feature tradeable tokens, but will not constitute securities offerings.

France will soon announce the approval of several regulatory compliant ICOs, which do not constitute securities offerings.

According to Anne Marechal, the Executive Director of legal affairs for the Autorité des Marches Financiers (AMF),

“France is a precursor. We will have a legal, tax and regulatory framework. We are in talks with three or four candidates for initial coin offerings (ICOs).”

The ICOs are said to feature tradeable tokens, similar to securities but without the regulatory requirements.

Not every ICO will require approval by the AMF, which is designated through an ICO “visa”.

However, only the ICOs with such approval will be legally allowed to advertise or solicit the offering to prospective investors.

In addition, no ICO can last longer than six months, says the AMF.

The announcement comes as the Pacte Law— legislation designed to attract blockchain-based entrepreneurs to France— was passed earlier this year. Supporters of the Pacte Law believe well-defined laws for ICOs will make France a popular jurisdiction for blockchain enterprises.

In addition to ICOs, the AMF also claims to be working with cryptocurrency exchanges, custody providers, and fund managers.

The STO vs the ICO

The news comes as blockchain innovators in the United States are transitioning from the ICO to the Security Token Offering (STO).

ICOs and STOs have some similarities, but differ drastically. The primary difference is that STOs offer regulatory-compliance with existing laws.

U.S. Securities and Exchange Commission (SEC) chairman Jay Clayton has repeatedly stated that every ICO he has seen, minus Ethereum, constitutes a securities offering.

As a result, the ICO has declined sharply, raising over 58 times less than it did just a little more than one year ago.

Despite being a nascent industry, STOs have compliantly raised nearly $1 billion so far. Through security tokens, real-world assets including equity, real estate, and investment funds are experiencing the benefits of the blockchain.

What do you think of France approving non-security ICOs? Will this attract blockchain entrepreneurs to France? Let us know what you think in the comments section below.