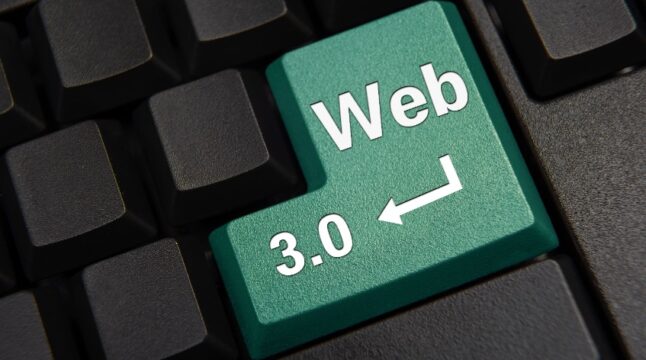 Web3 developers are more active than ever, as evident from the number of libraries, smart contracts, and dApps used in Q3.

Web3 developers have kept building during the third quarter of the year despite the market downturn that has seen major cryptocurrencies drop by more than 70% compared to their all-time highs. In particular, there has been a surge in the number of libraries, smart contracts, and decentralized applications (dApps) used by Web3 developers, which suggests developers are more active than ever.

Web3 Developers Are More Active than Ever

In its “Web3 Developer Report (Q3 2022),” Web3 development platform Alchemy revealed that not only developer interest in Ethereum and Web3 has not declined during the recent crypto meltdown, but it has also actually reached new record levels.

In the first place, the usage of two essential Web3 libraries Ethers.js and Web3.js reached record levels in Q3. Ethers.js is a comprehensive library for interacting with the Ethereum Blockchain and its ecosystem, while Web3.js is a collection of libraries that allow users to interact with a local or remote Ethereum node. In short, they’re critical tools for building Web3 products.

In 2018, only 146,000 developers installed one of these libraries on a weekly basis. However, that figure increased by 10x in 2022, reaching a whopping 1,536,548 downloads per week. In the past quarter of the year, the number of downloads increased by another 3x.

“This metric alone points to a large and growing interest in building applications on Ethereum,” the report said, adding there has also been an increase in smart contract deployment. In September, developers submitted more than 17,376 smart contracts to Etherscan, up 160% YoY, which shows healthy developer activity and growth.

Another metric for analyzing the Web3 developer landscape is the number of dApps deployed in the ecosystem. As per DappRadar estimates, there are around 12,500 dApps currently in existence across all chains, up from around 1,000 in 2018. Moreover, around 2,500 of these dApps had at least one active user in the past day.

“What we found, as you’ll see in the report, is that this vibrant community of web3 developers is still building useful, lasting products that change the way we connect with each other and the internet — all despite the wildest market conditions in a generation.”

The strong Web3 developer activity in Q3 comes as almost all major cryptocurrencies are down by more than 70% compared to ATHs. Bitcoin, for instance, is currently trading at $20,633.61, down from its ATH of $69,044.77 recorded in early November 2021.

The second-largest cryptocurrency, which is currently trading just over the $1,600 mark, is similarly impacted by the market crash. Ethereum is down by 67% compared to its ATH of $4,878. However, it is worth noting that ETH has outperformed BTC over the past week, gaining around 20% in the past seven days.

Do you think Web3 developer activity would remain strong in the fourth quarter of the year? Let us know in the comments below.