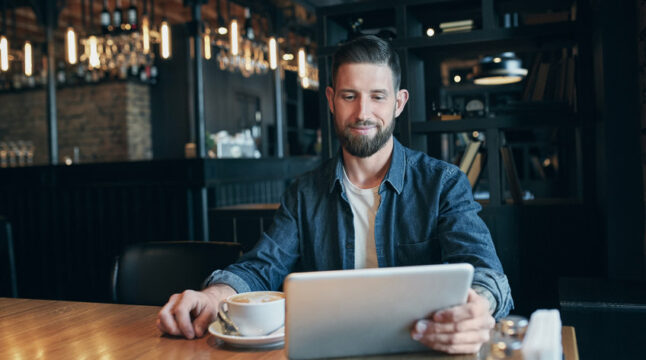 While EIP-1559 has failed to address Ethereum's sky-high gas fee issue, it has saved users millions from overpaying in gas fees.

Ethereum’s long-awaited London hardfork upgrade was implemented on August 5, 2021. The update included five Ethereum Improvement Proposals (EIPs), with the most popular one being EIP-1559. Among other things, EIP-1559 was anticipated to address Ethereum’s sky-high gas fee issue.

However, nearly five months later, EIP-1559 has done little to gas fees — or so it appears. A closer look reveals that the update, while not addressing sky-high gas issues, has saved users nearly $1 billion in overpaying gas fees.

Prior to EIP-1559, Ethereum transaction fees were solely based on bids. In most cases, users had to overbid if they didn’t want their transactions to get stuck in “pending” mode. However, the problem was that they had no idea how much to overbid, which resulted in a largely volatile fee structure.

To tackle this issue, EIP-1559 was introduced. The update was intended to address Ethereum’s unpredictable transaction pricing mechanism by introducing a hybrid approach where the network calculates a base fee in accordance with the current congestion and also enables users to pay a priority fee (tip) to miners for getting their transactions processed faster.

The max fee parameter has been quite beneficial for users, enabling them to preserve a margin of safety without having to worry about overpaying. This is because the difference between the max fee and the actual fee is not paid to miners, rather it is refunded back to users. A formula of the breakdown would look like:

In short, courtesy of EIP-1559, users can set a maximum amount to pay for a transaction and not worry about overpaying “beyond” the base fee as the additional amount will be refunded to them. According to data accumulated by Galaxy Digital, the total amount of such refunds has surpassed $844 million.

It is worth noting that while EIP-1559 was anticipated to reduce gas fees by introducing a more predictable fee structure, the recent network congestion—fueled by the rise of NFTs and a renewed interest in DeFi protocols—has largely eliminated that benefit.

At the time of writing, the average transaction fee on Ethereum is over $47, making the network unaffordable for much of the mainstream. This high gas fee has disappointed some crypto enthusiasts who previously viewed Ethereum as a gateway to Web 3.

For one, Zhu Su, CEO at Three Arrows Capital (3ac), has recently taken to Twitter to show his frustration. He says Ethereum has abandoned its users:

“Ethereum culture suffers massively from the Founders Dilemma. Everyone is already far too rich to remember what they originally set out to do. Perhaps a bear market is needed to remind them, or perhaps we must build elsewhere, but this is what it is–nothing new under the sun.”

Ethereum’s sky-high gas fees have pushed users towards rival blockchains, or so-called “Ethereum killers.” For instance, Binance Smart Chain (BSC), which can process over 3.5 million transactions in a 24-hour period, outperformed Ethereum’s transaction volume by nearly 600% in May.

Similarly, Solana, which was launched in 2020, supports tens of thousands of transactions per second with a trivial fee of less than one cent. The project has burst in popularity lately, exceeding Ethereum by 500% in August.

Meanwhile, Ethereum co-founder Vitalik Buterin has recently proposed EIP-4488, a “short-term” solution for Ethereum’s highgas fee issue. However, it usually takes a considerable amount of time for an EIP to be approved and implemented.

Notably, Ethereum’s scalability issue is claimed to truly be resolved after the new Beacon Chain—a fully upgraded Proof-of-Stake blockchain—is launched. However, as per Vitalik Buterin, the update might not arrive until late 2022.

Do you think EIP-1559 has managed to live up to the hype? Let us know in the comments below.