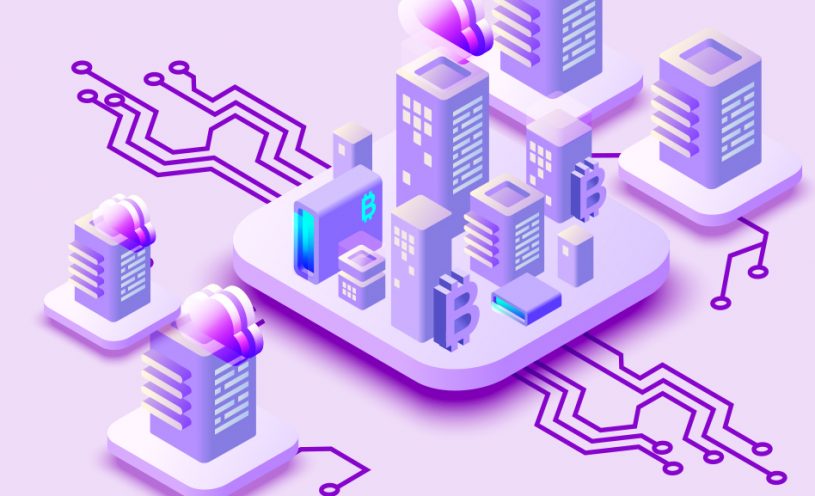 €6.5 Million Luxury Property in France to be Tokenized on Ethereum

As of June 24th 2019, real estate is becoming tokenized in France for the first time in the country’s history. The deal is set to include Equisafe, Ethereum, and a luxury property located in Paris worth €6.5 million.

The Tokenization of the AnnA Villa in France Explained

This time, DLT has reached the AnnA Villa, a luxury property located in Boulogne-Billancourt, a neighborhood in the western suburbs of Paris.

Equisafe will manage the transaction, while Ethereum will power it.

Shares representing ownership in the property while be tokenized. The shares will be divided into 10 tokens, where each token can be divided into 100,000 units and traded via secondary market platforms. While the value of the AnnA Villa is an impressive €6.5 million, individual tokens can be sold for €6.50.

This method of tokenization represents fractional ownership, which is one of the many touted benefits that security tokens bring to the traditional financial securities sector.

How DLT is Seeing Increased Integration in Real Estate

While the deal marks the first real estate tokenization in France, it doesn’t represent the first in the world.

In the United States, for example, numerous properties have undergone tokenization.

In late 2018, a $30 million Manhattan property was also tokenized on Ethereum.

In the United Kingdom, an STO featuring a newly built student housing complex in Nottingham is currently underway.

To learn more about the benefits that security tokens bring to traditional financial securities, be sure to review our comprehensive security token guide.

What do you think of the future of tokenized real estate? Will a large portion of real estate assets eventually become tokenized? Let us know what you think in the comments section below.

Image courtesy of The Apopka Voice.