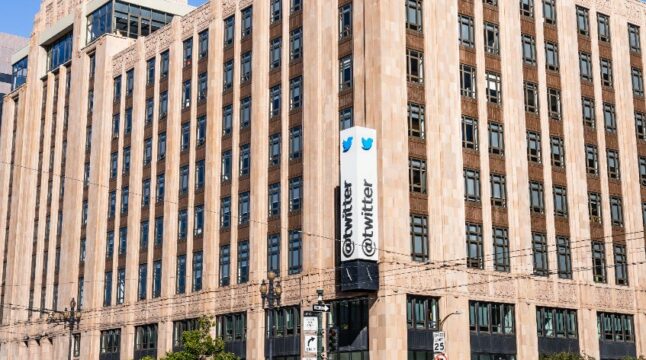 As the court battle with Elon Musk nears, Twitter's integrity takes another hit as the company's stock slides.

A recent filing revealed that the Securities and Exchange Commission (SEC) asked Twitter to reveal more detailed information on its handling of bots. Specifically, how Twitter calculates the percentage of fake accounts spamming the social media platform.

On June 15th, the SEC asked Twitter’s CEO Parag Agrawal to explain how they calculate bots’ footprint on the platform. This is the stumbling block that made Elon Musk cancel his $44 billion Twitter acquisition. After all, the worth of a social media platform lies in its user count.

If the number of fake accounts is much greater than what Twitter claims, the company’s acquisition valuation could be adjusted accordingly. In response to the SEC’s June letter, Twitter put the spam accounts figure at 5%, by which the company still stands and which Elon Musk disputes.

Today’s SEC disclosure reveals that the agency too was seeking more information on the subject, just like Musk. However, the request for extra information doesn’t dispute Twitter’s 5% figure as invalid. Likewise, there is no suggestion that the SEC will seek legal action, such as a subpoena, to force Twitter to reveal how it got to that percentage.

SEC Used Twitter’s Record to Point Out a Discrepancy

In addition to clarifying Twitter’s methodology for the 5% bot figure, the SEC also asked Twitter how it spotted a monetizable daily active user (mDAU) error. Although Twitter reported this error this year, it occurred three years ago when Twitter had 77% fewer mDAUs.

In the now revealed letter, the agency seems to be confused as to how such an important metric would have persisted for so long.

“Given that the error persisted for three years, please tell us how you concluded there was not a material weakness in your internal control over financial reporting and that your disclosure controls and procedures were effective as of March 31, 2022,”

However, just one day before the SEC’s disclosure came to light, a Twitter whistleblower indicated that the company should not be trusted.

On top of that, Zatko claims that Twitter CEO Agrawal lied to Elon Musk about the bot problem. He further noted that Twitter executives lack incentives to address spam accounts. Agrawal responded by besmirching Zatko as having “ineffective leadership and poor performance.”

In the meantime, Elon Musk called for more Twitter whistleblowers to come out. He cited the Washington Post’s reporting on four more Twitter insiders. They revealed that the company has an internal monitoring system on the prevalence of bots, but failed to disclose it.

“So spam prevalence *was* shared with the board, but the board chose not disclose that to the public …”

Elon Musk in response to the Washington Post story

This appears to bolster Musk’s claim that Twitter is hiding staff that calculate bot data. As a result, his legal team may end up with extra ammo for the upcoming court battle in October. Although there is no single billionaire that has had more trouble with the SEC than Musk, the agency may probe further after the whistleblower’s revelations.

Do you think Twitter is lying about its bot problem? Let us know in the comments below.