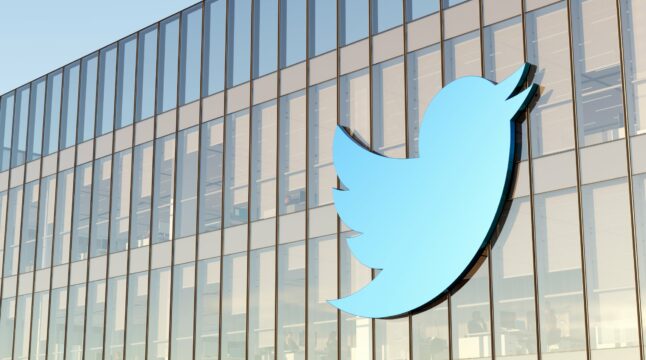 While planning to address the staff this Friday, Musk is allegedly already in the Twitter HQ building.

With the deadline quickly approaching, the first half of this week saw a deluge of information about the closing of Musk’s Twitter acquisition. Hours after the tech billionaire changes his Twitter bio to “Chief Twit”, a report came out indicating he will be visiting the social media platform’s HQ in San Francisco.

Elon Musk, the richest man in the world, will apparently finally close his deal with Twitter this Friday. On the 25th, the tech billionaire notified the banks helping to fund his deal that the acquisition will be complete this Friday. Today, Twitter employees got notified that their new boss will be addressing them in the social media platform’s HQ on the same day the deal is to close.

This news isn’t entirely surprising seeing how the court set the deadline for the Twitter deal for October 28th—this Friday. A day after notifying the bankers, Musk publicly acknowledged his status as the soon-to-be Twitter owner in his typically playful fashion. Earlier today, he changed his Twitter bio to “Chief Twit.” Apparently, Musk is already present at the HQ as he posted a video of himself carrying a sink into the building captioned “Entering Twitter HQ – let that sink in!”

The mood of Friday’s address might not be entirely celebratory. As pointed out in Matt Levine’s opinion piece, Musk believes he is overpaying for the platform at the price of $54 per share—$44 billion in total. Twitter’s employees are also likely not to be entirely jubilant if the richest man on the planet follows through with his plan to fire 75% of the staff.

The market, on the other hand, once again reacted positively to the news. After Musk announced he would be going through with the deal, Twitter’s stocks rose by 20% to $52 per share. They have since struggled to maintain the level, but have finally breached it following the latest developments. On Wednesday, the price was steadily rising and is less than a dollar shy of the $54 that Musk will be paying.

While the closing of the deal this Friday will finally bring an end to the months-long acquisition saga, it is not entirely clear what the future has in store for the social media giant. Musk initially backed out of the deal citing the prevalence of bots on the platforms.

This problem doesn’t appear to have been resolved in the meantime with an SEC probe of the issue possibly further complicating the issue. Furthermore, a recent report indicated that Twitter is also having trouble keeping its key users—the ones tweeting the most, and generating the most revenue for the platform.

Despite the standing issues, Musk is not alone in his acquisition. Apart from the seven-bank coalition led by Morgan Stanley that is to finance the deal with $13 billion, several other prominent figures are standing with the world’s richest man. Speaking in Riyadh, Saudi Arabia, Binance Chengpeng Zhao stated he thinks he will follow through with his contribution to the acquisition, despite the potential this will bring the deal under national security review.

Furthermore, Musk himself still appears optimistic about the future of the platform. He lauded the social media website in a Wednesday tweet stating that “A beautiful thing about Twitter is how it empowers citizen journalism – people are able to disseminate news without an establishment bias.”

Do you think Musk will really close the Twitter deal this Friday? Let us know in the comments below.