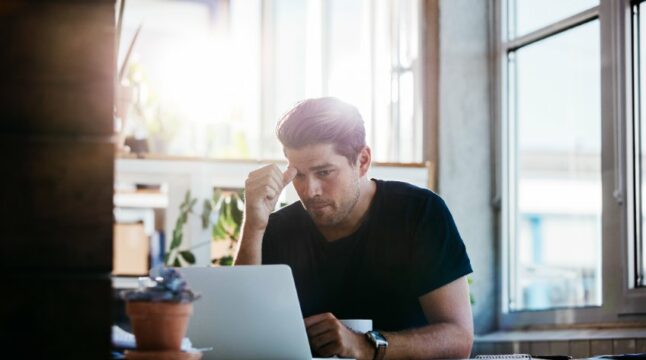 Canada’s $303B Pension Fund Writes Off the Entire Celsius Investment

According to a Bloomberg article from Wednesday, August 17th, Quebec’s Caisse de Depot (CDPQ) has written off its entire $150 million investment in Celsius. However, the pension manager’s CEO Charles Emond also stated that “the due diligence was quite extensive with many experts and consultants involved. The team came in cautiously.”

Why Did CDPQ Invest in Celsius?

In a talk he gave on Wednesday, Emond also stated that the Celsius-related loss is due to his company going into a sector “in transition” too soon and that they will steer clear from crypto investments in the future.

He further stated that the investment into Celsius was a part of a larger effort to diversify Caisse’s investments. A part of this strategy was investing in companies with great growth potential operating in riskier industries. CDPQ had a 4% stake in the bankrupt crypto lender.

Caisse, which manages the pensions of several public bodies and numerous other investments, made the $150 million investment in Celsius as a part of a broader package co-run with WestCap Investment Partners. The controversial investment decision came into the spotlight last week when Canada’s financial watchdog joined its American counterpart in the probe into the bankrupt Celsius.

In a post from Wednesday, CDPQ also reported an overall loss of 7.9% in the first six months of the year and compared it with an overall return rate of 6.1% over the past five years. They also claimed they have continuously outperformed—and continue to outperform—their benchmark portfolios and blamed the recent losses on the generally troubled state of the market.

What is Happening with Celsius’ Bankruptcy?

Emond also stated his company is looking into potential legal recourse with regards to the Celsius investment. If they pursue such a path, they would join numerous smaller investors that already approached bankruptcy judges seeking help.

The Celsius saga that CDPQ found itself in started in June when the company froze its user’s ability to withdraw funds for multiple days. Apparently, the company’s CEO made numerous reckless trades which ultimately led to the debacle.

Furthermore, the company significantly overplayed the value of its BTC mining operations which likely contributed to the lender having a $1.2 billion gap in its balance. However, despite its dire condition, Celsius recently gained approval to sell minted BTC in an effort to secure bankruptcy funding.

Do you think that the case of Celsius will make institutional investors warier about investing in crypto? Let us know in the comments below.