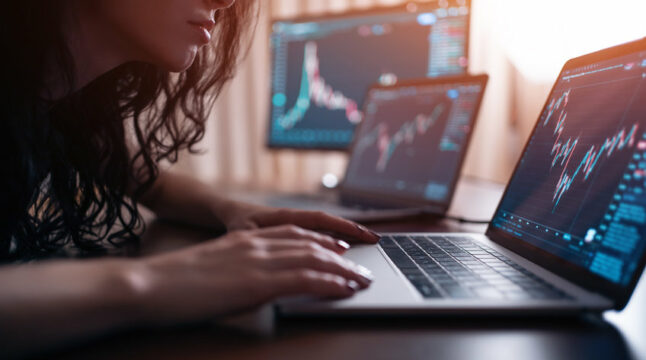 Bitcoin's new reality may cause a rethink of current price prediction models with 90% of the digital assets’ supply already mined.

Crypto analyst Nicholas Merten has called for a rethink of the current pricing models for predicting Bitcoins value. He suggested that using halving cycles as the base for price predictions may lead to an inaccurate analysis of future market trends. He further opined in a tweet that other means of price prediction should be used instead.

According to Clark Moody Bitcoin Dashboard, only 10% of Bitcoin’s total supply is yet to be mined. This, combined with lower rewards gained from mining the digital asset after subsequent halvings, gives credence to this notion.

Merten shared his sentiments that Bitcoin halvings may have lost their effectiveness as a catalyst to drive prices upwards. The unlikelihood of BTC reaching predicted costs exceeding $98,000 before the year-end is an indicator of this.

The Bitcoin Stock-to-flow (S2F) model created by pseudonymous analyst PlanB failed its $98,000 BTC prediction. The widely acclaimed model had correctly predicted the price of Bitcoin previously, before its latest miss. It analyzes the supply dynamics and scarcity enforced by the protocol’s halving of miner rewards every four years.

Historical data demonstrates a correlation between Bitcoin halving and price hikes. Many believe it has been the catalyst for previous bull runs. Only three of sixty-four halvings have occurred with the majority of Bitcoin’s supply already mined. This means that with every new halving, mining becomes more complex, and rewards are reduced.

Merten has, however, called on other analysts to study how pricing models can evolve and change over time. He also believes that future halving events will not cause an explosive increase in Bitcoin’s prices like those seen in previous market cycles. Rather, new demand will be the driver of the cryptocurrency’s price.

The Bitcoin network is a form of digital cash that solves the double-spending problem in a properly distributed and trustless way. Its total supply is capped at 21 million coins via its consensus protocol, run by thousands of nodes worldwide. Its predictable and scarce nature has seen it regularly outperform the stock market as the 9th largest asset globally.

Its scarcity is even more apparent now that more than 90% of the Bitcoin supply has already been issued. Despite this, the vast majority of the circulating asset is held by entities determined not to sell. This gives credence to the idea that supply does not determine liquidity even though coins are traded on the market.

A 2020 study by data analytics firm Glassnode shed more light on the liquidity of Bitcoin’s supply. It showed that 78% of the pool was illiquid while 22% was available for trading. Over 14.5 million BTC was not liquid, while 1.2 million and 3 million were liquid and highly liquid, respectively.

The current supply and illiquid BTC has set the stage for a supply shock as the adoption of Bitcoin continues. As more institutional investors diversify into digital assets and governments use them as legal tender, demand could skyrocket. With the ‘Hodl’ culture in full effect, the decreased supply coupled with increasing demand will trigger soaring prices, essentially validating Merten’s analysis.

With lots of talk about a bullish market, several aspects of the cryptocurrency markets have experienced a decline in 2021. Decentralized Finance (DeFi) and Non- fungible tokens (NFTs), which saw astronomical gains in 2020 and early 2021, have been hit hard.

DeFi has seen a 50% fall in value, with individual projects falling as far as 70%, according to the data provided. NFTs have seen an almost 80% decline in volume from their peak earlier in the year, with the floor prices for popular collectibles CryptoPunks are down from 100 to 68 ETH.

Other isolated markets in free fall include Meme coins, the Solana ecosystem, 2017 coins, and retail derivatives. This situation may lead to calls on the validity of claims that we are still in a bullish cycle.

Do you think future Bitcoin halving will have massive impacts on the crypto market? Let us know in the comments.